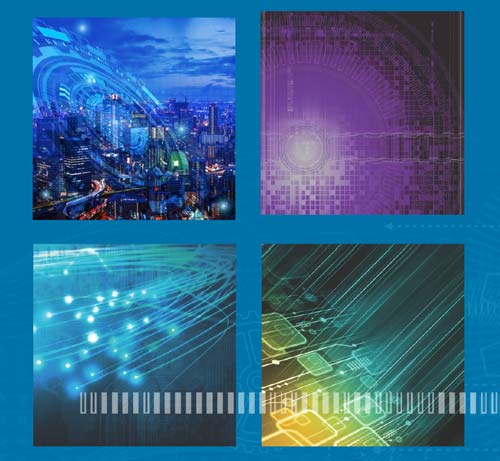 In this course the student learns that over the last hundred years, there have been considerable technological advances for the bulk power grid. The power grid has been continually updated with new technologies that are listed in this course.

Review the quiz before studying the course.