In this PDH or CE course the attendee learns the basics of power, resistance, capacitors and inductance, The course first covers power in the DC circuit and energy consumption. Whether referring to mechanical or electrical systems, power is defined as the rate of energy consumption or conversion within that system that is, the amount of energy used or converted in a given amount of time.

The general use of a resistor in a circuit is to limit the amount of current flow. There are a number of methods used in construction and sizing of a resistor that control properties such as resistance value, the precision of the resistance value, and the ability to dissipate heat. While in some applications
the purpose of the resistive element is used to generate heat, such as in propeller anti-ice boots, heat typically is the unwanted loss of energy. 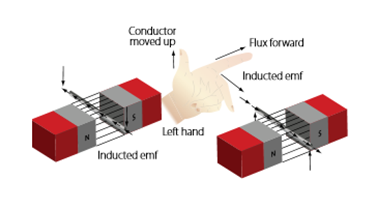 Another important property in AC circuits, besides resistance and inductance, is capacitance. While inductance is represented in a circuit by a coil, capacitance is represented by a capacitor. In its most basic form, the capacitor is constructed of two parallel plates separated by a nonconductor, called a dielectric. In an electrical circuit, a capacitor serves as a reservoir or storehouse for electricity.

The learning objective of this course is that the attendee learns the basics of power, resistance, capacitors and inductance.

Review the quiz before studying the course.